**Check out the gallery, with shots from throughout the day**

On Sunday, 11 November, the 2018 Elderton Tennis Classic enjoyed amazing spring weather for a great day of competition. Beginning the day at the Nuriootpa tennis courts, a round robin qualifying was held with 28 mixed doubles pairs battling it out. The Fast4 tournament was facilitated by Matt Zadow and his team from the Nuriootpa Tennis Club, as a major club fundraiser.

After lunch the event moved to the Elderton Wines Cellar Door, for the finals to be played on the grass court. Spectators were able to take front row seats for the finals, relax on the lawn with food by Deliciously Devious and Barossa Valley Ice Cream, and take a quick dip in the pool to cool off.

The ‘Here to Win’ category had many great competitors, with great tennis played throughout the day. The grand final saw some great rallies played and a tough fight to the final point. 2018 Elderton Tennis Classic Champions, Martin Richards and Tessa Megaw, won a vertical of Command Shiraz and two tickets to the Australian Open semi-finals (thanks to Kia). Runners-up were James Chataway and Natalia Diukic.

Thank you to Tennis SA, Nuriootpa Tennis Club and Kia for their support of the 2018 Elderton Tennis Classic. Look out for next year’s event – Sunday, 10 November 2019! 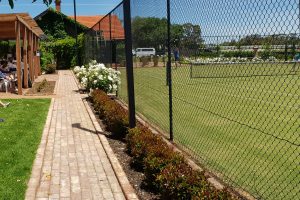 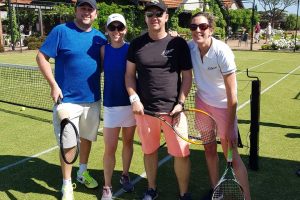 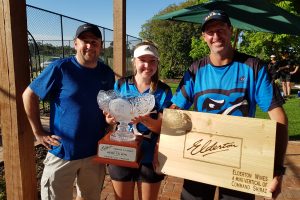 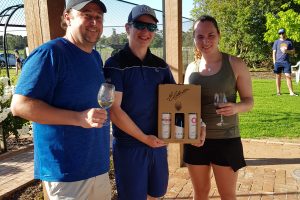 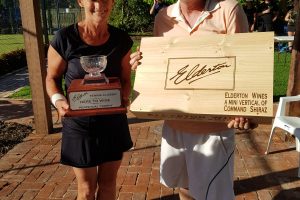 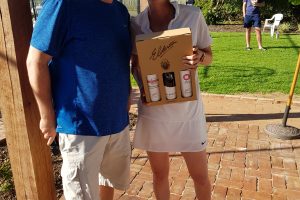 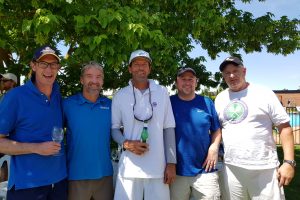 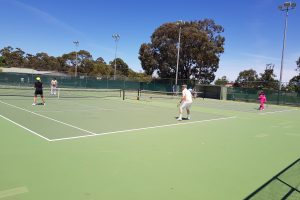 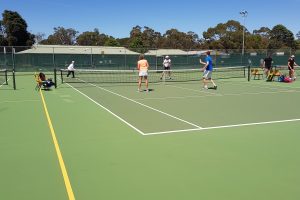 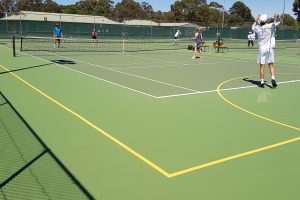 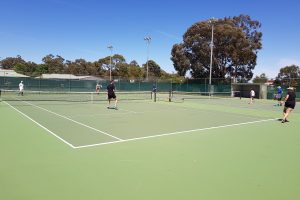 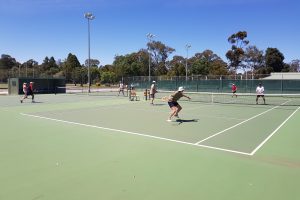 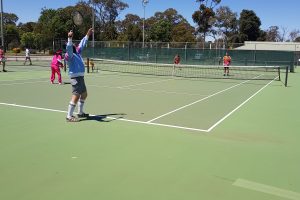 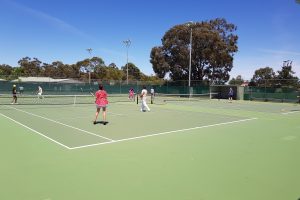 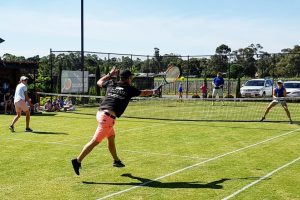 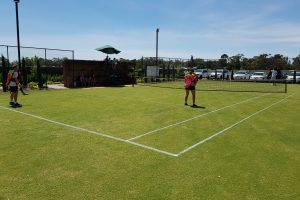 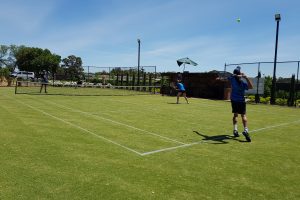 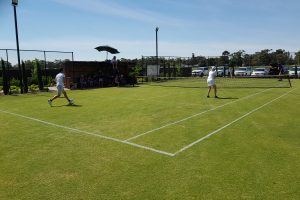 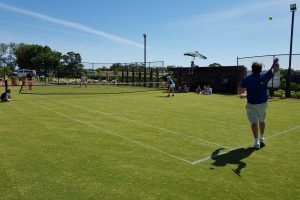 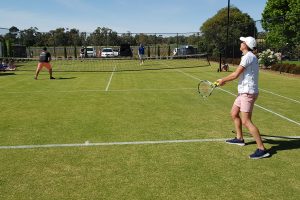 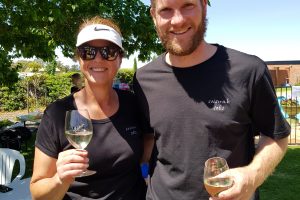 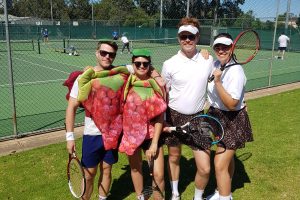 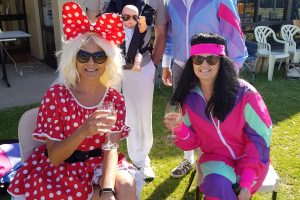 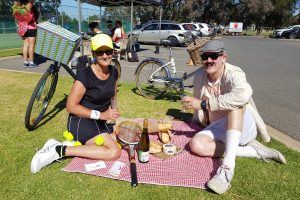 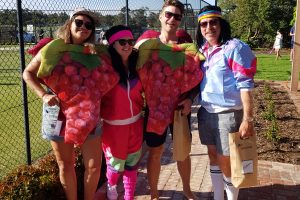