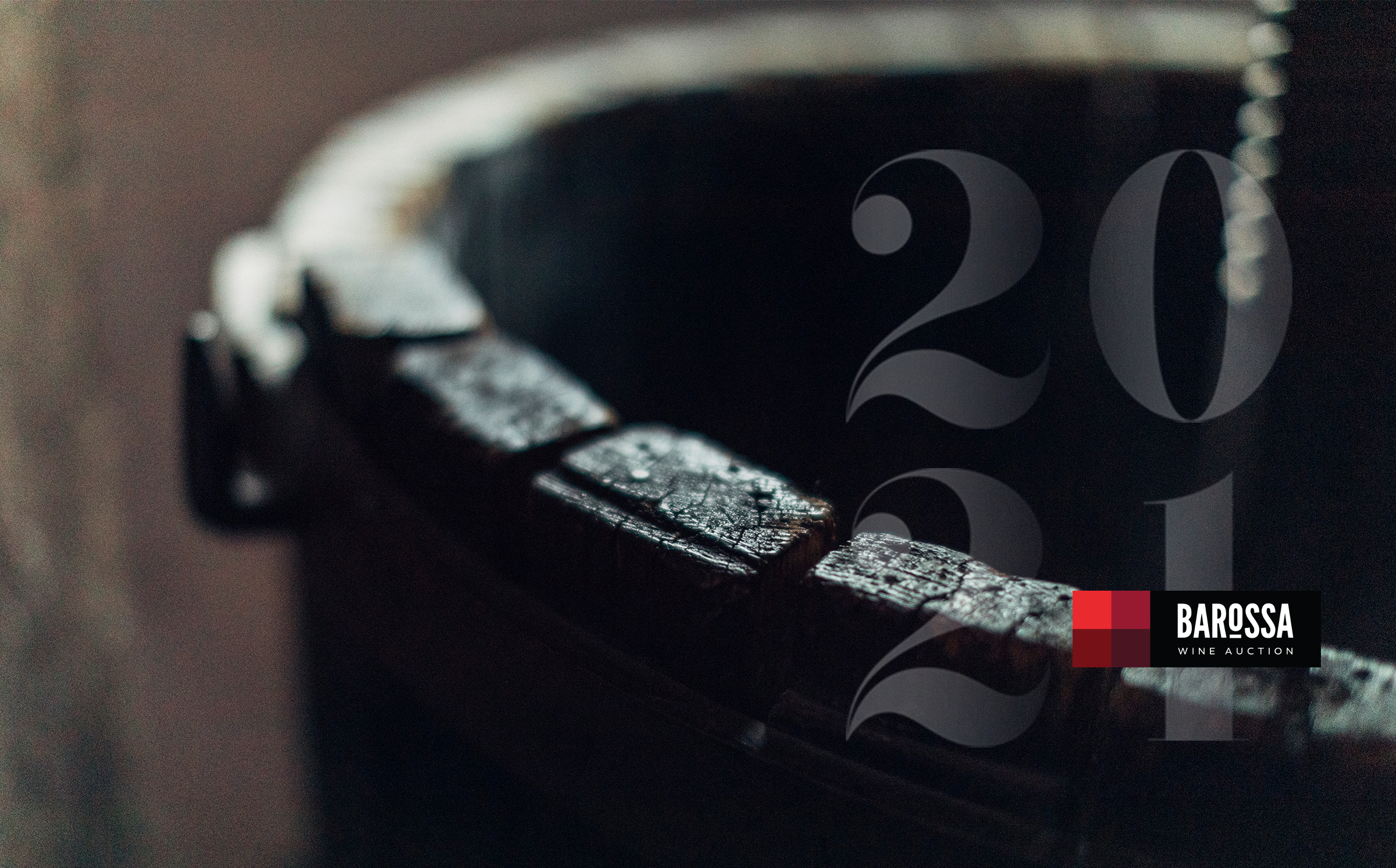 The Auction offers a unique opportunity to bid on iconic wines from the Barossa’s most celebrated winemakers. It features wines straight from winery and winemakers’ cellars, including rare vertical collections of back vintages, large format bottles and special releases. There are also a number of experiences up for auction.

For the first time, in 2021 there will be two live auctions – one in the Barossa during Vintage Festival, Friday 16 April, and the second in Sydney, Thursday 29 April. If you are unable to attend either event, you can bid live via the Langton’s brokerage team.

For more details on the Auction, how to purchase tickets and more, visit http://www.barossawine.com/wine/barossa-wine-auction/.

We have lots available in both auctions. These are specially curated by Allister, and this year include some amazing wines to celebrate our 40 Vintages of Elderton Wines. 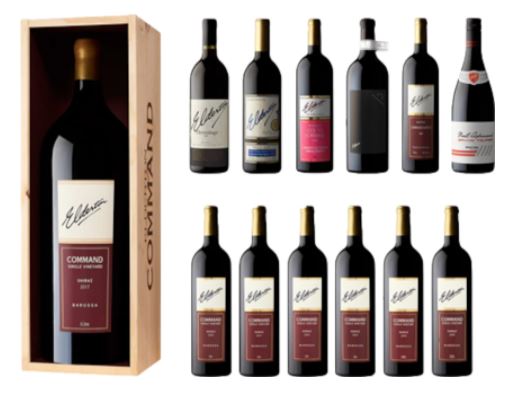 PLUS a barrel room tasting and masterclass for 8 people, hosted by the Ashmead family

PLUS a barrel room tasting and masterclass for 8 people, hosted by the Ashmead family

To learn more and look at the full auction catalogue visit barossawine.com and see all the amazing wines that are available!