We are very proud custodians of the family Estate, located in Nuriootpa, where all of Elderton’s icon wines are produced. In recent years we have been able to acquire other significant sites around the Barossa to further showcase the diverse regionality that exists within the appellation. Our winemaking team works very closely with our viticulturalists, throughout the year, to produce quality fruit with a focus on long term sustainable production, low yields, low irrigation and minimal inputs. 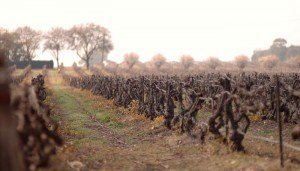 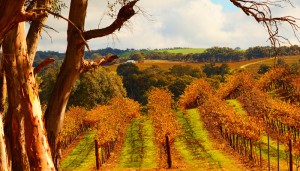 The Eden Valley vineyard lies just south of the small township of Craneford. Like other Eden Valley locations, the soil and climate varies quite considerably from that of the Barossa Valley floor. It is generally wetter and cooler and the soils tend to be skeletal and minerally. Aspect also varies significantly, with rolling hills and valleys providing much site variation. 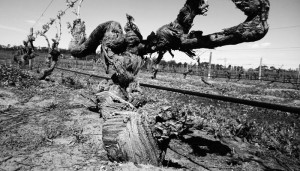 The Elderton Greenock vineyard was originally planted by the Helbig family in 1915 and was purchased by the Ashmead family after vintage 2010. It sits in its own little valley on the northeast corner of the hamlet of Greenock, also bordering on the Moppa sub appellation of the Barossa.

Our Story our wines our experiences the barossa Gallery 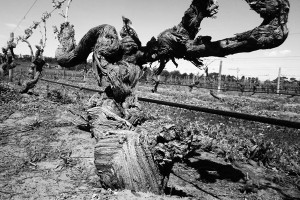 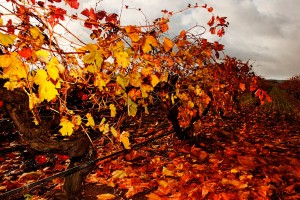 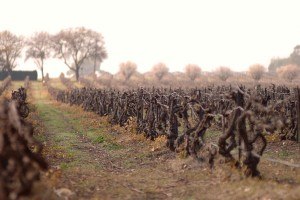 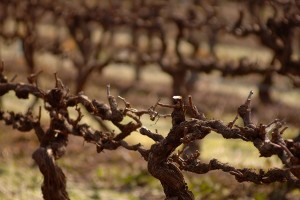