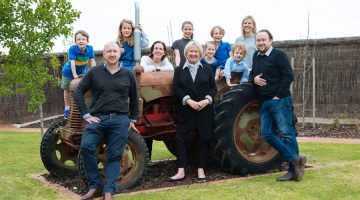 After time spent working in Saudi Arabia, Neil and Lorraine Ashmead, moved to the Barossa, after Lorraine’s father identified a beautiful home with potential. The Ashmeads believed this would be a great place to raise their family... 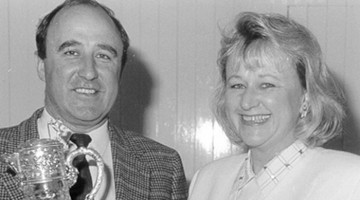 The vineyard was first planted on the banks of the North Para River in Nuriootpa in 1894 by early German settlers, the Scholz family. In 1916, it was purchased by Samuel Elderton Tolley who named the Estate 'Elderton'. He built himself a sprawling homestead on the Estate and sold the fruit to his family’s winery. It was run successfully for many years, but became derelict in the early years of the vine pull (circa 1975). 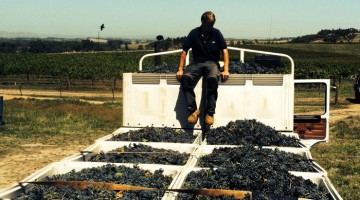 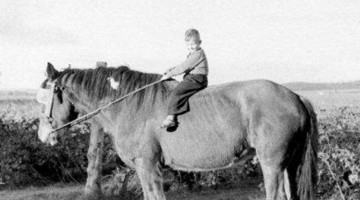 Read about the history of the Elderton Estate, homestead and winery. 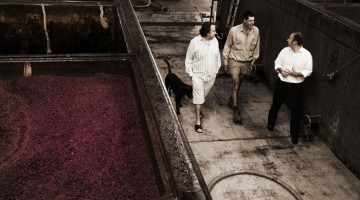 Elderton’s viticultural and winemaking philosophy is one that is shared by all of the great wineries around the world. The old saying that great wine is made in the vineyard is one that holds very true at Elderton. 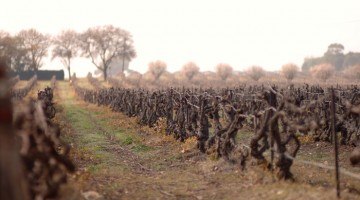 We are very proud custodians of the family Estate, located in Nuriootpa, where all of Elderton’s icon wines are produced. In recent years we have been able to acquire other significant sites around the Barossa to further showcase the diverse regionality that exists within the appellation. 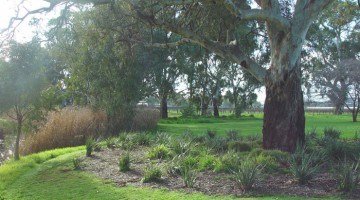 Elderton is a leader within the Australian wine industry with regard to environmental sustainability. We have proactively implemented a number of initiatives in the day to day operations of the winery, in order to minimise our environmental footprint and promote a sustainable, clean and environmentally responsible work place. 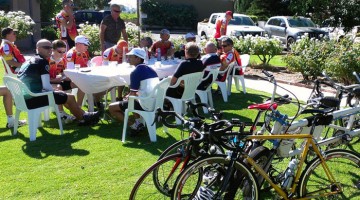 The Ashmead family, and Elderton’s employees, contribute a great deal to the Barossa region through their work on a range of local boards and committees. They believe in giving back to the community in which Elderton operates and are passionate about developing the Barossa. 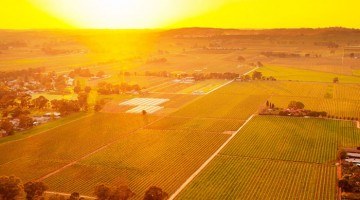 The Barossa is Australia’s most famous wine region. Comprising of the Barossa Valley and Eden Valley, it is home to some of the oldest Shiraz vineyards in the world, acclaimed Rieslings and iconic wine brands. The Barossa is a gourmet lover’s paradise with in a strong cultural heritage reflected in its wine, food, buildings and people. Diverse experiences including festivals, events, the arts, bushwalking, golf, cycling and shopping can be enjoyed amongst a stunning Australian landscape of rolling hills, manicured vineyards, and closely linked towns and villages.