On Sunday we had the pleasure of hosting Deniz Karaca of Cuvee Chocolate at Cellar Door. Executive Pastry Chef & Chocolatier Deniz Karaca has made a name for himself in the Australian chocolate & dessert scene after being named the #1 chocolatier in Australia and Asia in 2012 and 2013, being ranked amongst the top three in the world after his participation in the World Chocolate Masters in 2013. Most recently he was named Australian Patissier of the Year 2016.

His pastry career has taken him through a number of 5 star restaurants, hotels and cruise liners, seeing him eventually migrating to Australia in 2008. Here, in 2014 he decided to combine his two great passions, chocolate and wine and founded Cuvée Chocolate, Australia’s only artisan chocolate crafted to compliment wine.

The Wine and Chocolate tasting was a fabulous experience. We learned about Deniz’s journey to develop a chocolate of outstanding purity, handcrafted using a blend of the very best cocoa beans sourced from selected regions around the world according to their terrain, climate and altitude. Exceptional chocolates are able to stand up to some of the world’s finest wines and make this masterclass interesting, informative and a true delight for the palate.

We were so pleased to host a decadent tasting featuring eight Elderton wines artfully paired with four Cuvée chocolates, allowing visitors to fully explore the best chocolate to serve with these exceptional wines of the Barossa. 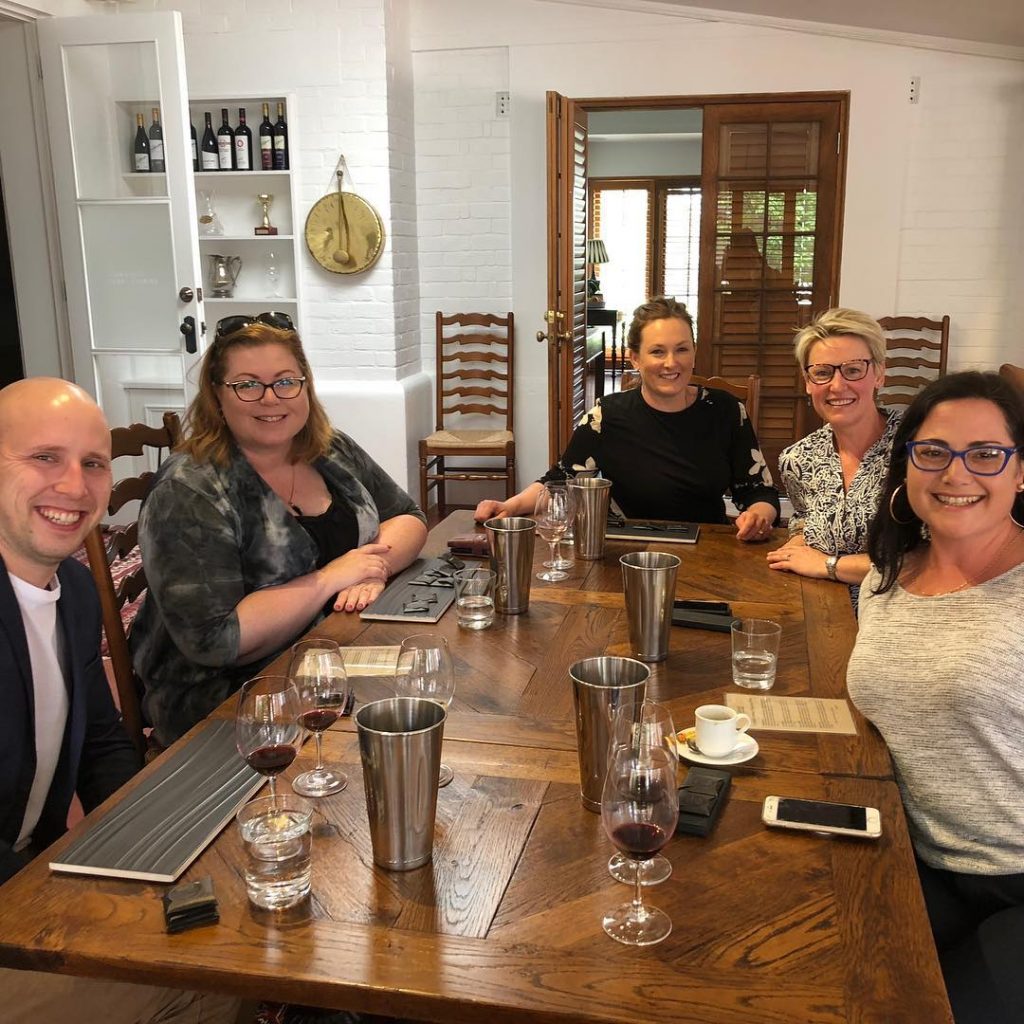 If you’re interested, we have a Wine and Chocolate Matching tasting experience – a seated, decadent tasting featuring six wines paired with premium chocolates produced by Deniz, one of Australia’s master chocolate makers, allowing you to make up your own mind as to the best chocolate to serve with wines of the Barossa. 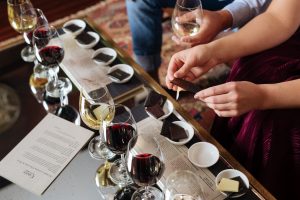 Cheers to Barossa wines and chocolate!