An amazing Happy and Prosperous New Year to all of you blog readers. We’re back!  2017 is flying along – isn’t it?

Little Louis is so keen with the start of the year, he is already waiting for the 2017 installment of Santa below. His concept of time still isn’t that great at 3⅓ years of age. The Elderton staff Christmas party was a riot – literally.  It followed on from 3 months of torture, namely personal fitness training for most of the group. We had a final weigh in that morning.  Not that I did this…, but people obviously did not eat or drink for 48 hours beforehand to impress our instructor. It was not a good strategy for the lunch and some enjoyed it more than others. 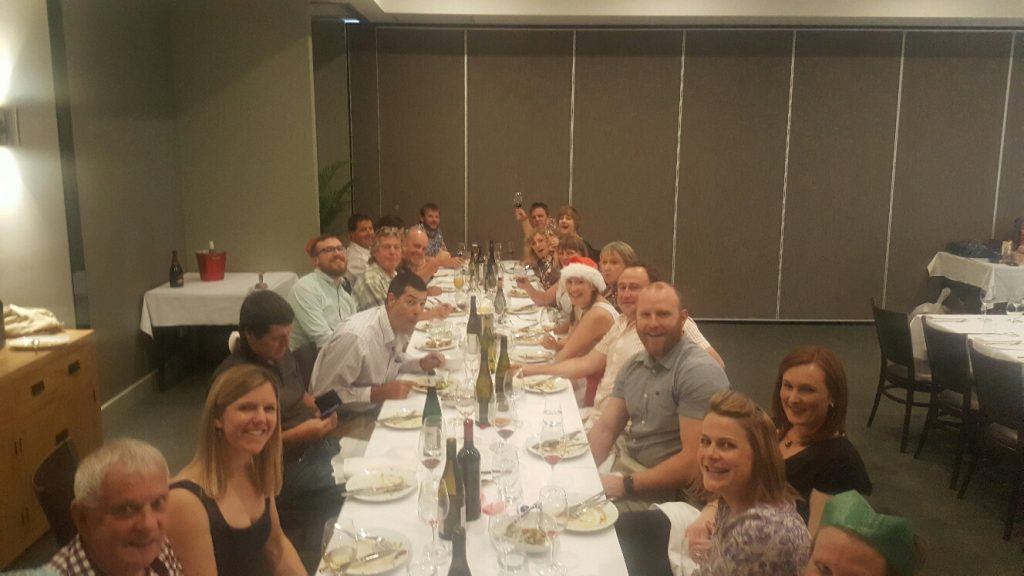 I am hoping that your time over the festive period was importantly fun, safe and included some cracking bottles of wine.

The Ashmead family celebrated Christmas in style. Jules and I made retro prawn cocktails, mum and Al made some amazing roast pork and Bec smashed it out of the ground with Grandma Cameron’s (not me) Christmas Pud, which I reckon I needed thirds of at the time, but Jules disagreed with. It was all paired with some pretty special wine, but the highlight was the 2013 Elderton Fifteen Shiraz. Below is Al trying to hide is excitement after drinking the Fifteen. Jules and I were hosted over NYE by good mates Paul and Shelley at their shack on Moreton Island off the coast of Brisbane. Apart from scaring the bejesus out of Wills and Louis on the ride over to the island (see the fear in their eyes) – it was a great break. Basically no power, no phones, no shops and nothing to do apart from swim, ski, talk (a bit slower so the Queenslanders could follow), get beaten at trivial pursuit by the slow Queenslanders, eat Jules-caught-squid with Eldy Riesling and run down massive sand dunes. It was simply awesome. 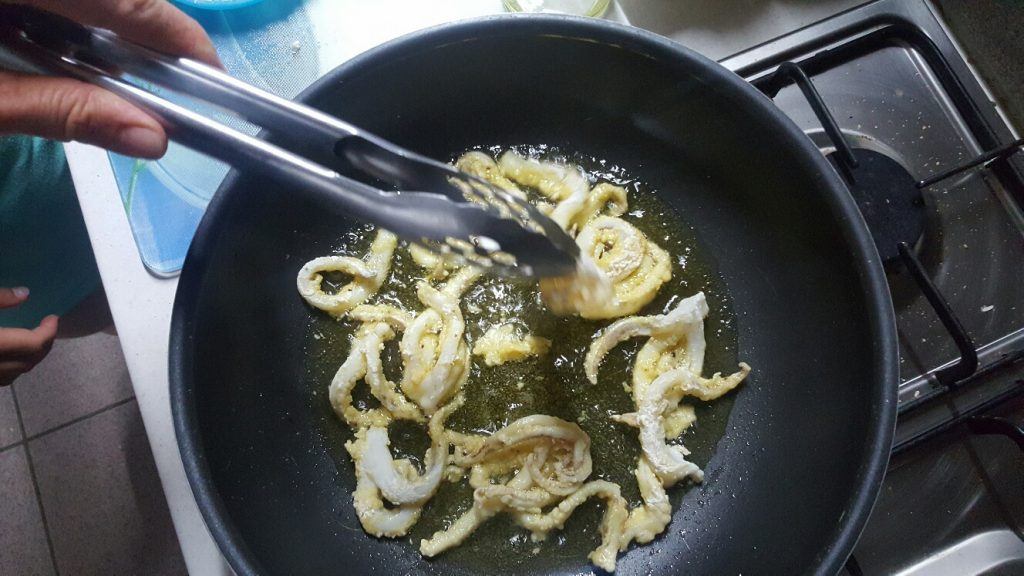 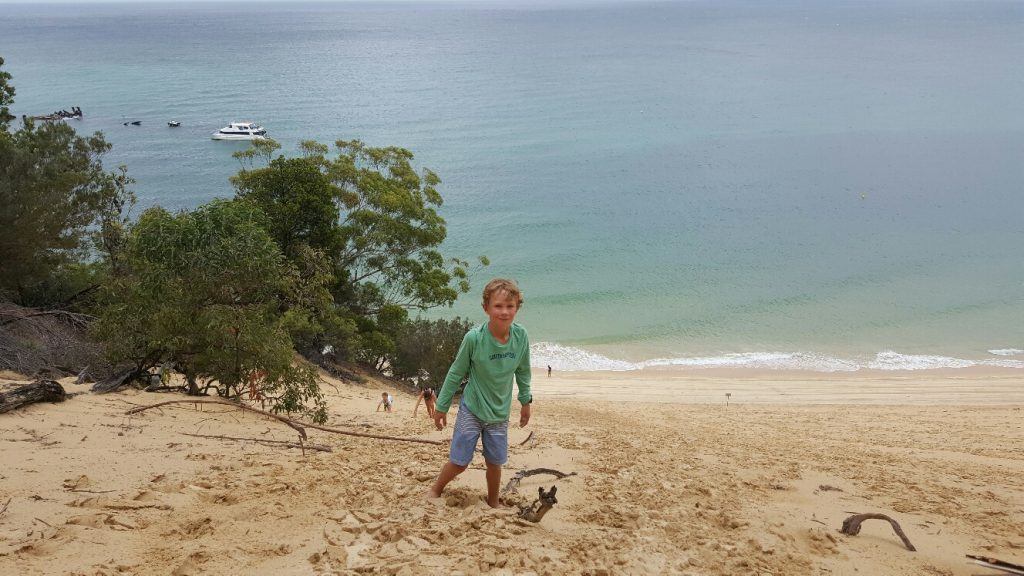 It meant that I personally came back fully recharged, but unfortunately smashed by sand flies in a last-night frenzy. Here’s a tip if you go there: don’t go to sleep above the sheets if the sand flies are out. It results in PAIN! Serious pain, like drinking Kiwi Sauv Blanc.