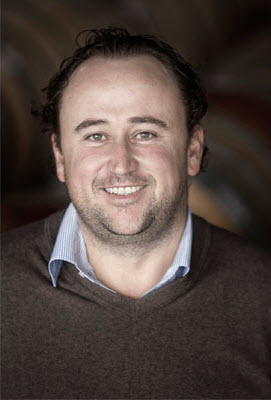 Allister is responsible for the dual roles of marketing and production. He came back into the family business in early 2000, after university, working vintages abroad and working in the wholesale wine trade.

Allister was inducted as a Baron of the Barossa on 7 November 2009 – recognition of efforts and service for the region. He has previously sat on the board of Barossa Wine & Tourism, and also the BGWA (2011-2013). He was the chairperson of the Distinguished Wine Auction from 2008-2013 which raised circa $360k to help fund the Barossa Vintage Festival. In the past he also chaired the Barossa Winemakers’ Committee (2006-2009).

Allister was one of the first chosen in the inaugural Future Leaders Course conducted jointly by WFA and Wine Australia, and briefly sat on the Market Development Advisory Committee after completing the course.

Allister is passionate about his family (wife Rebecca and three daughters), the Barossa Valley, travel, cooking and most codes of football.