See where Elderton has been out and about over the last few months, as we share our photos along with those sent in by Commanders and Eldertonians!

Send us your snaps of Elderton out and about to jess@eldertonwines.com.au 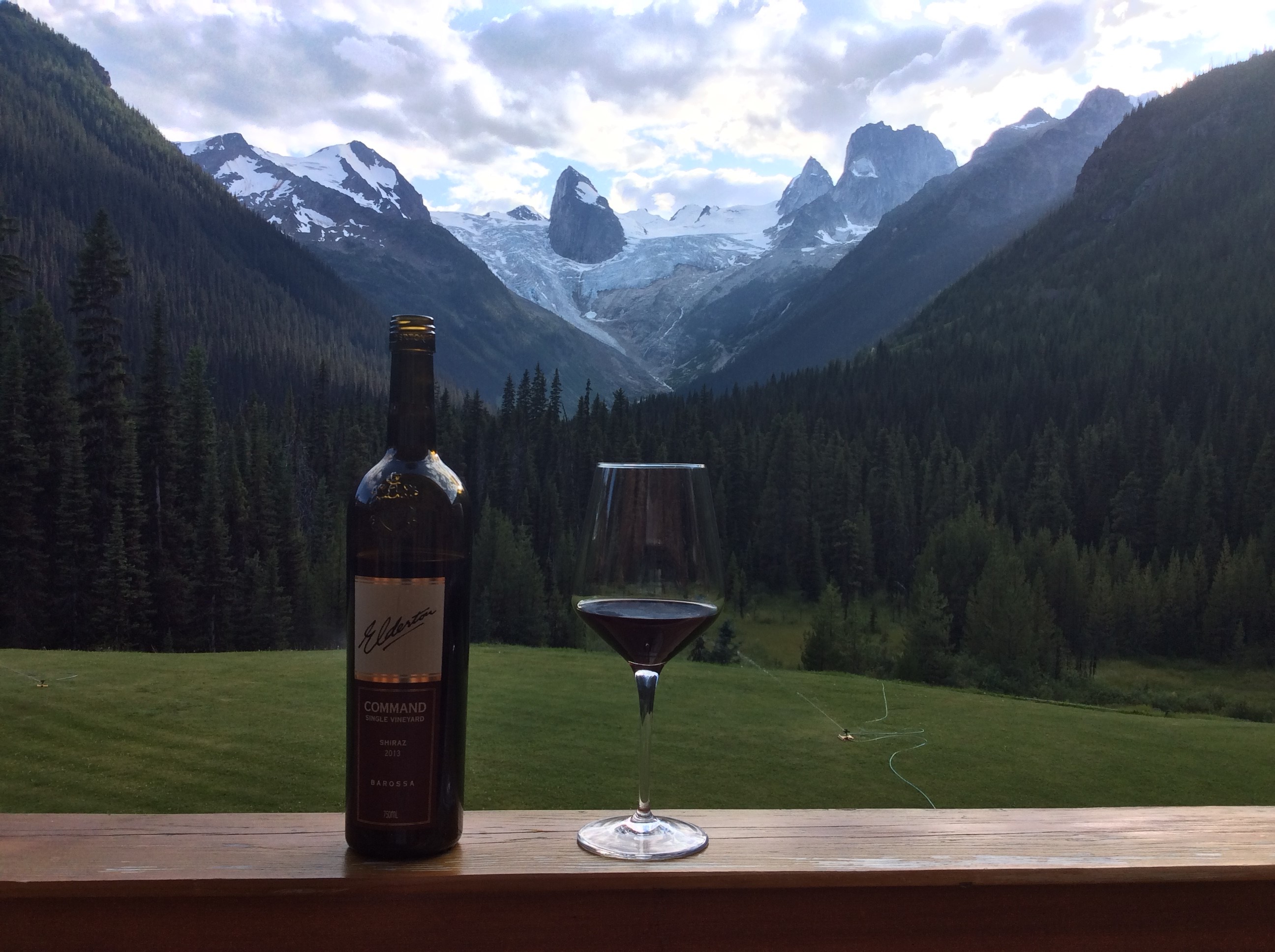 Command Shiraz on tour with Derek in the Bugaboos in Canada Mike Gould, President of the Brisbane Club, with an imperial of Command Shiraz at his inauguration 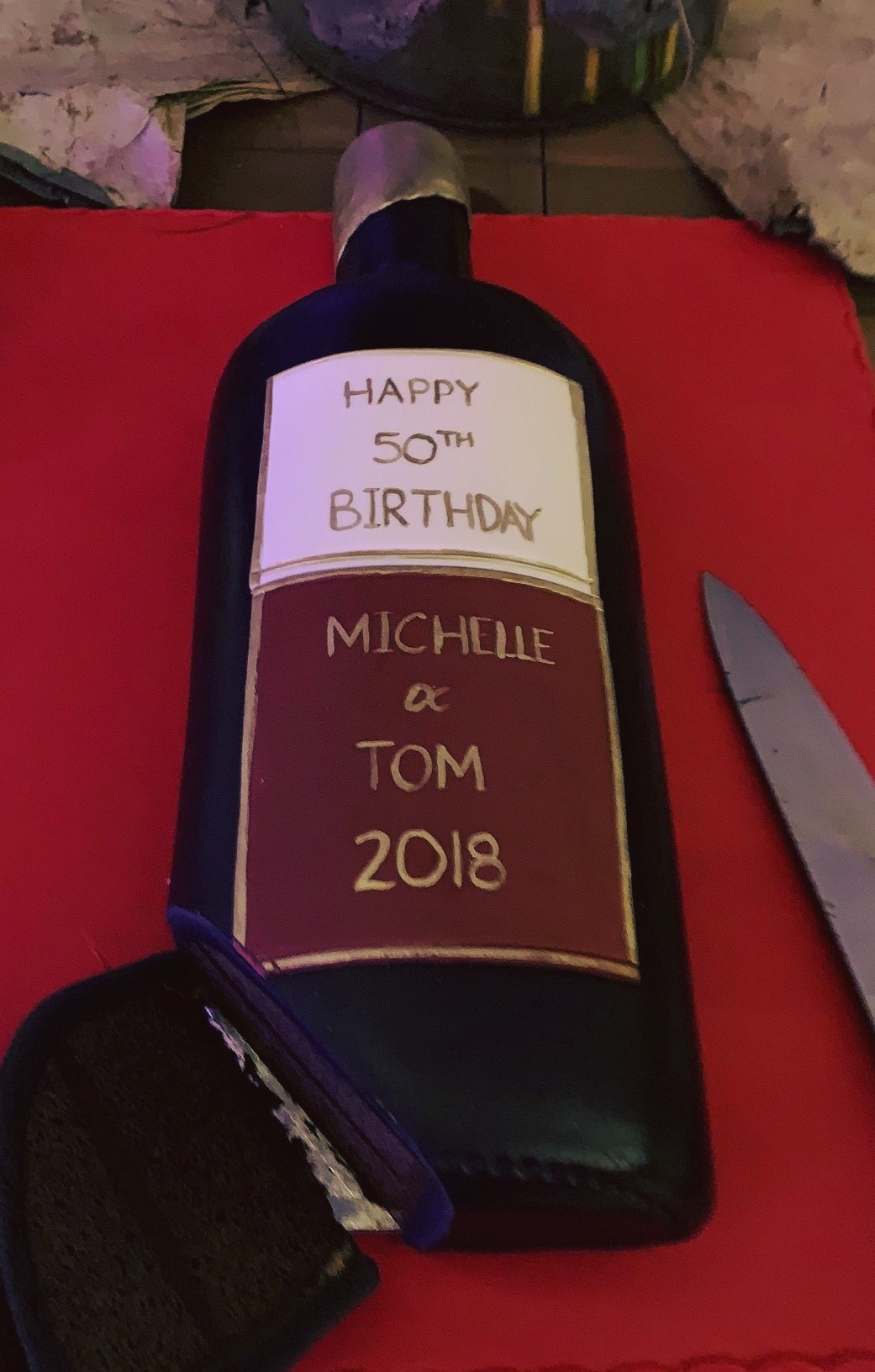 Commanders Tom & Michelle celebrated their 50th birthdays in style with this Command cake! 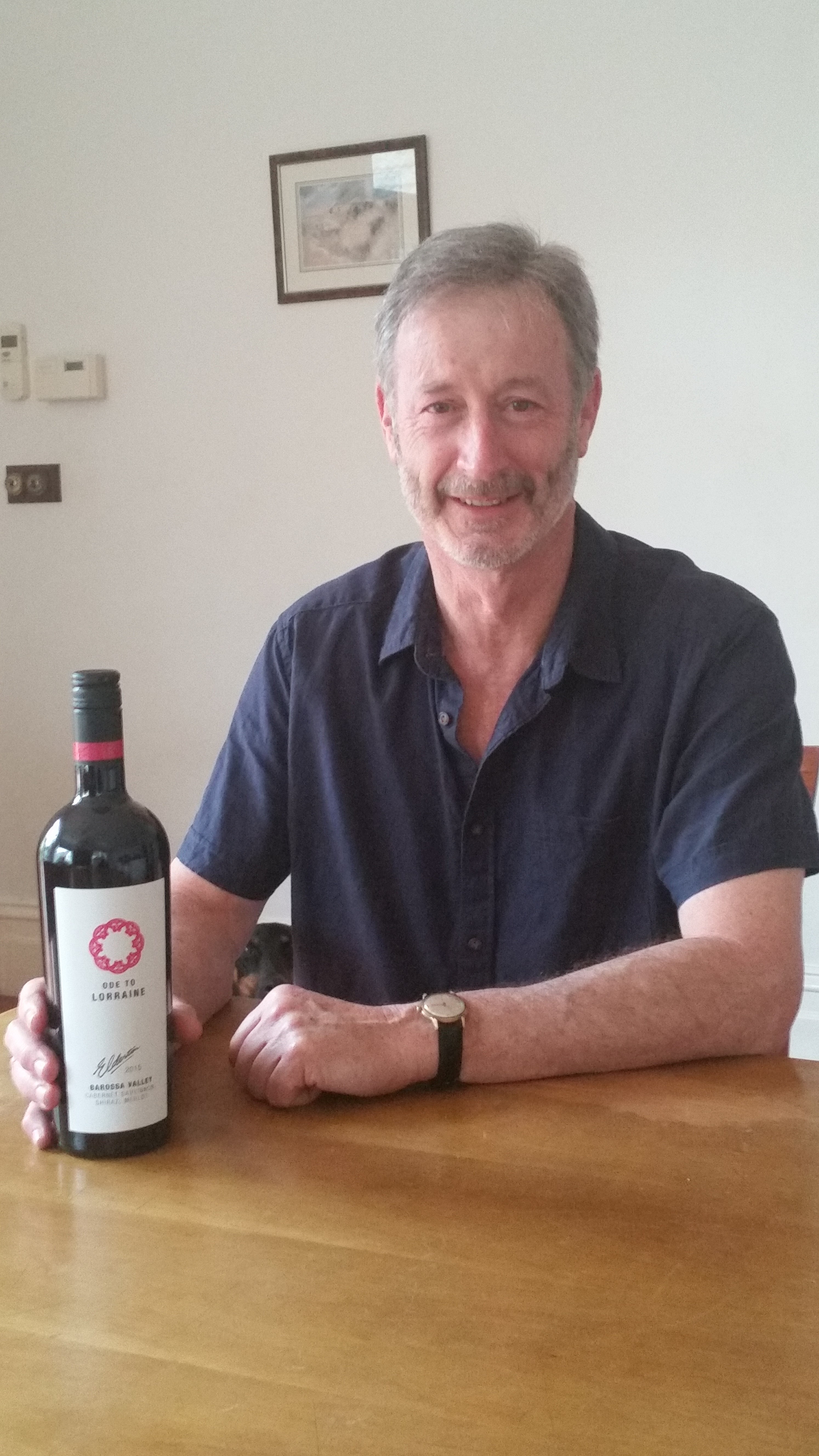 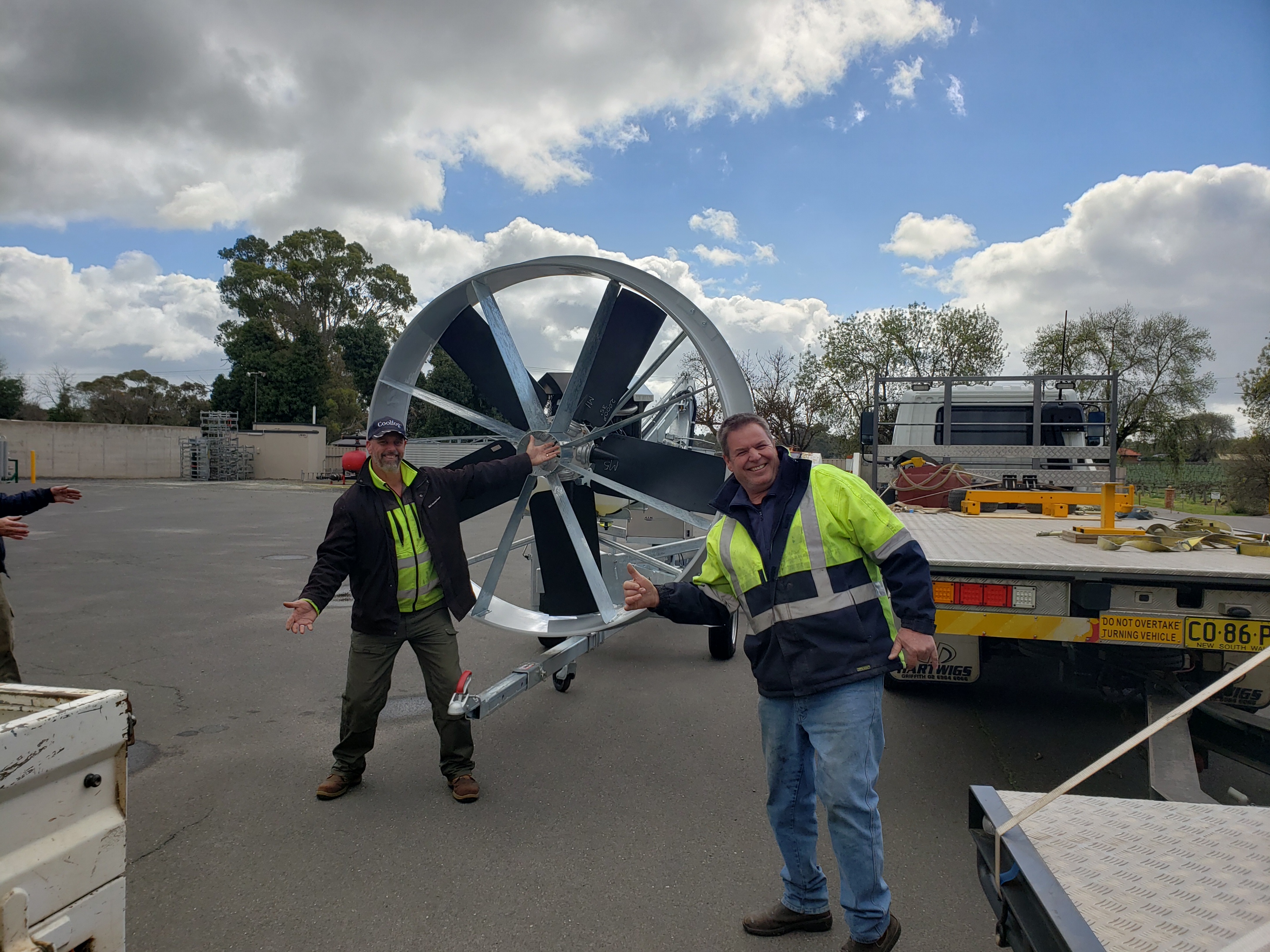 Steve and Peter with our new frost fan 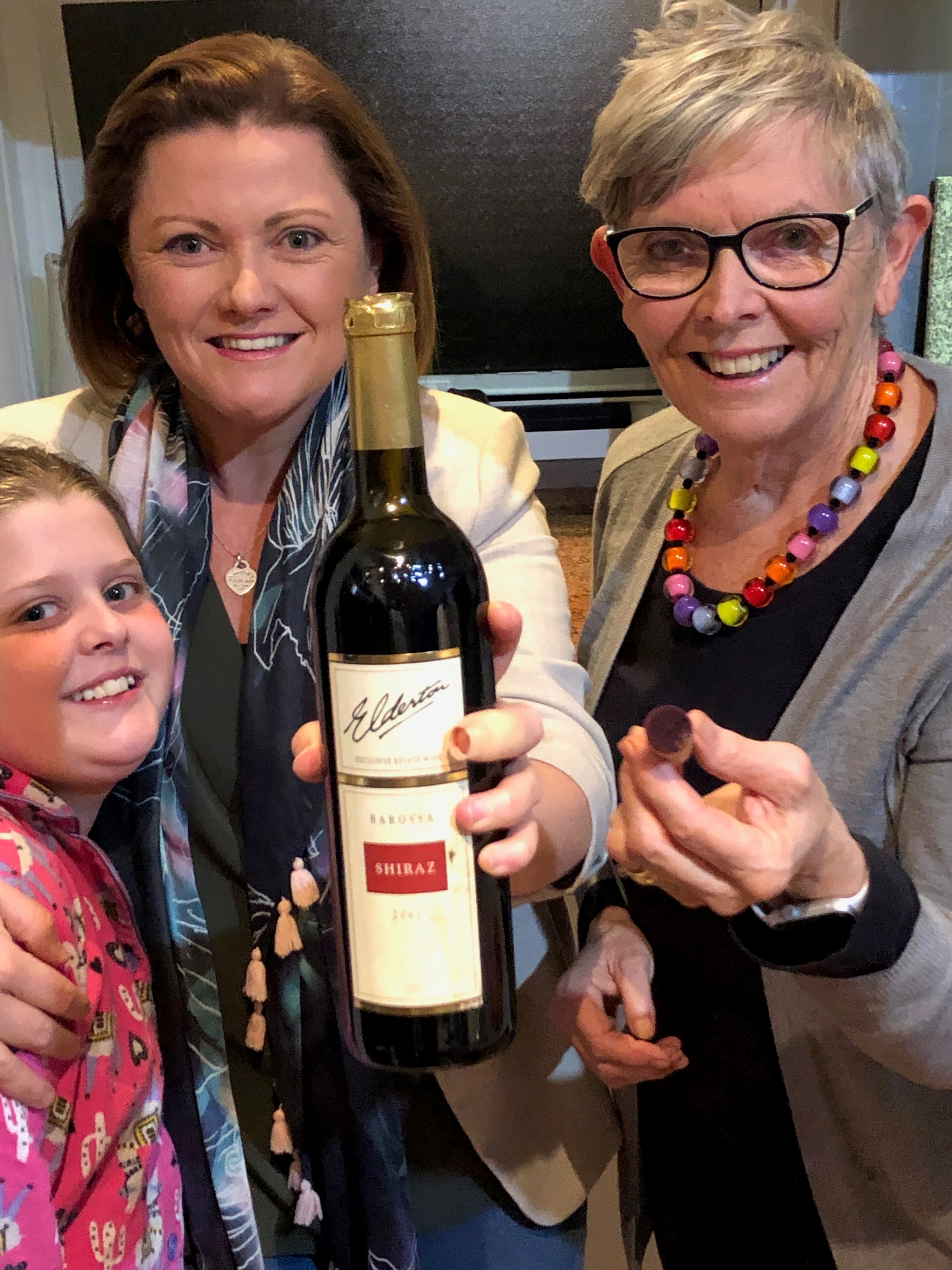 Lesley, Rachael and Grace with a 2002 Shiraz 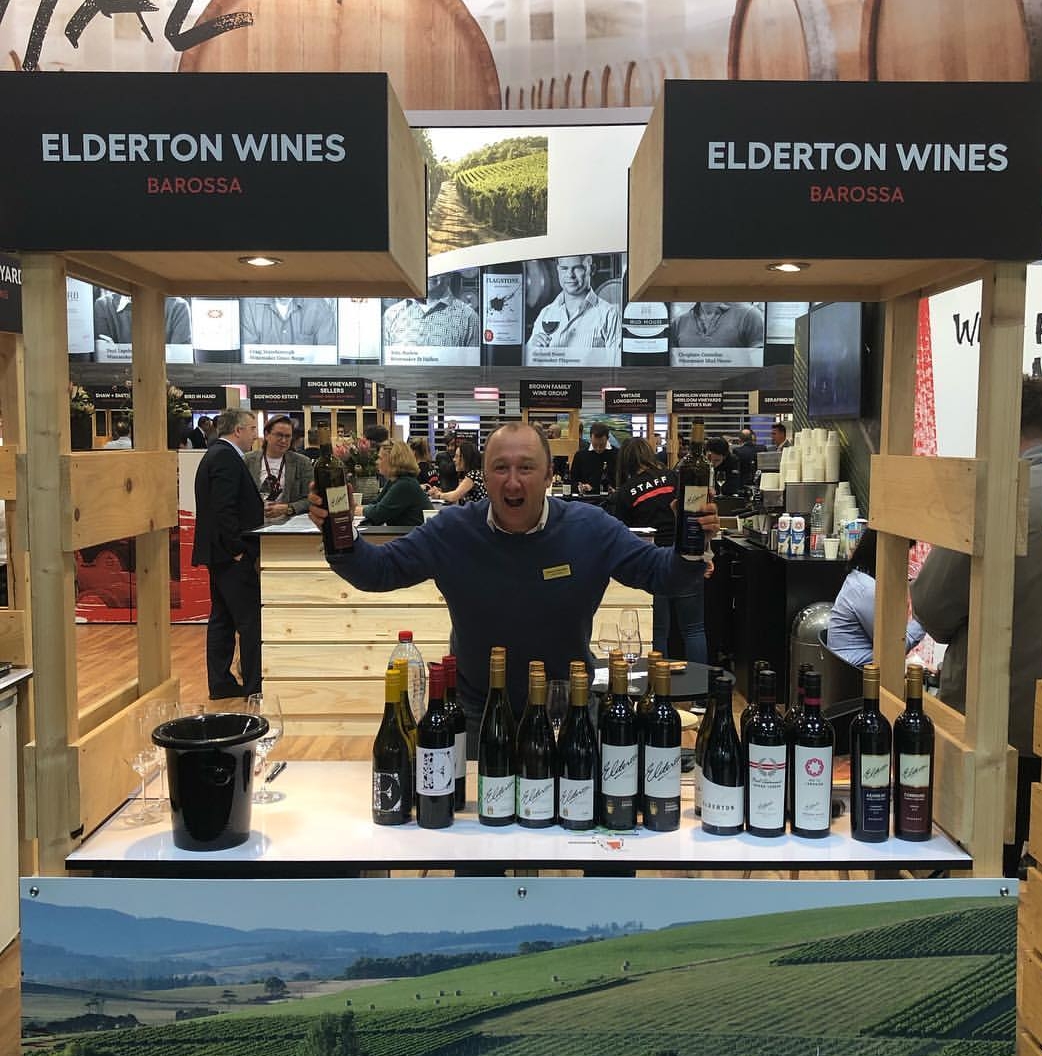 Cameron enjoying the atmosphere at ProWein 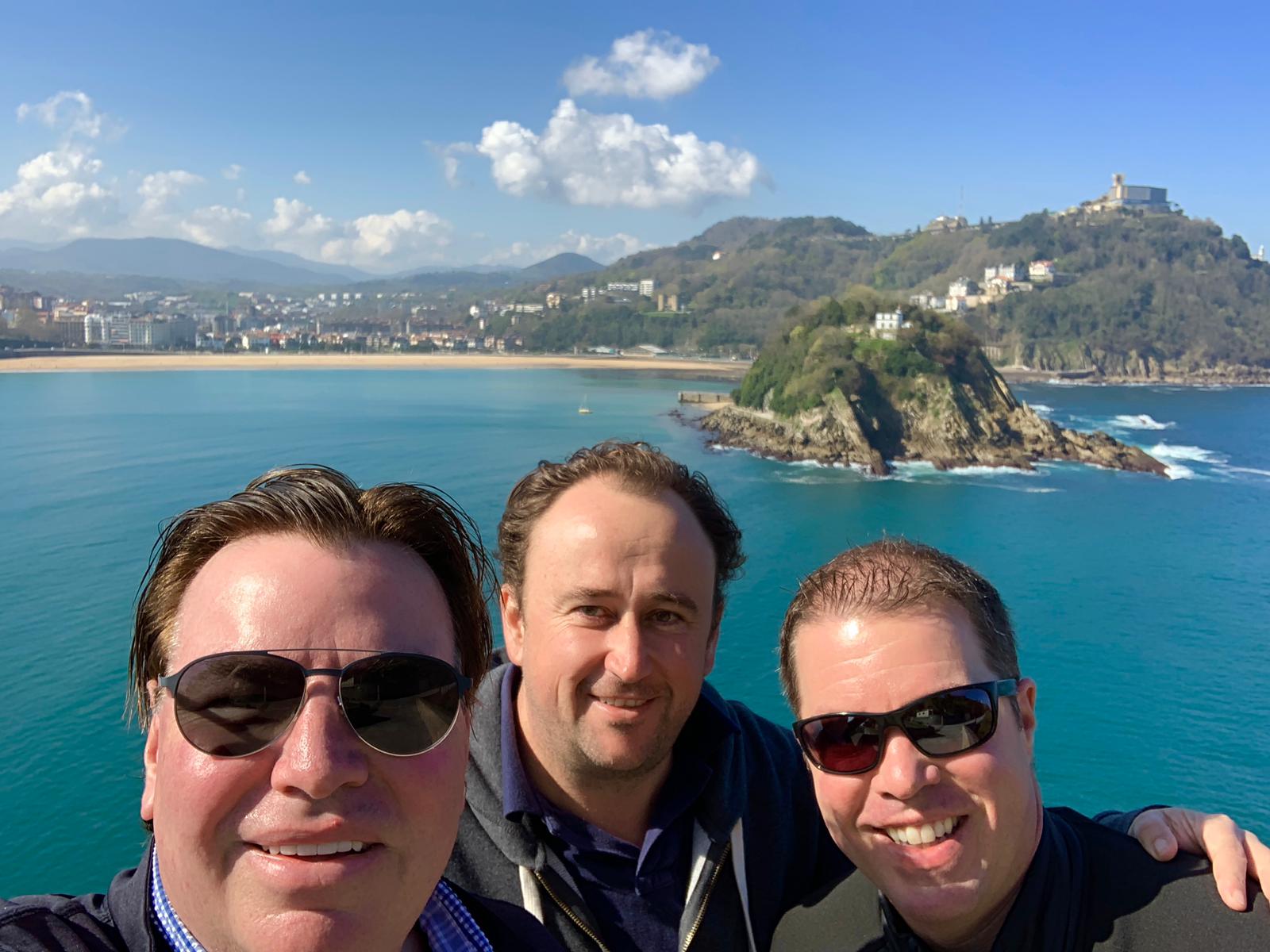 Allister in San Sebastian with Eldertonians Barry and Jake 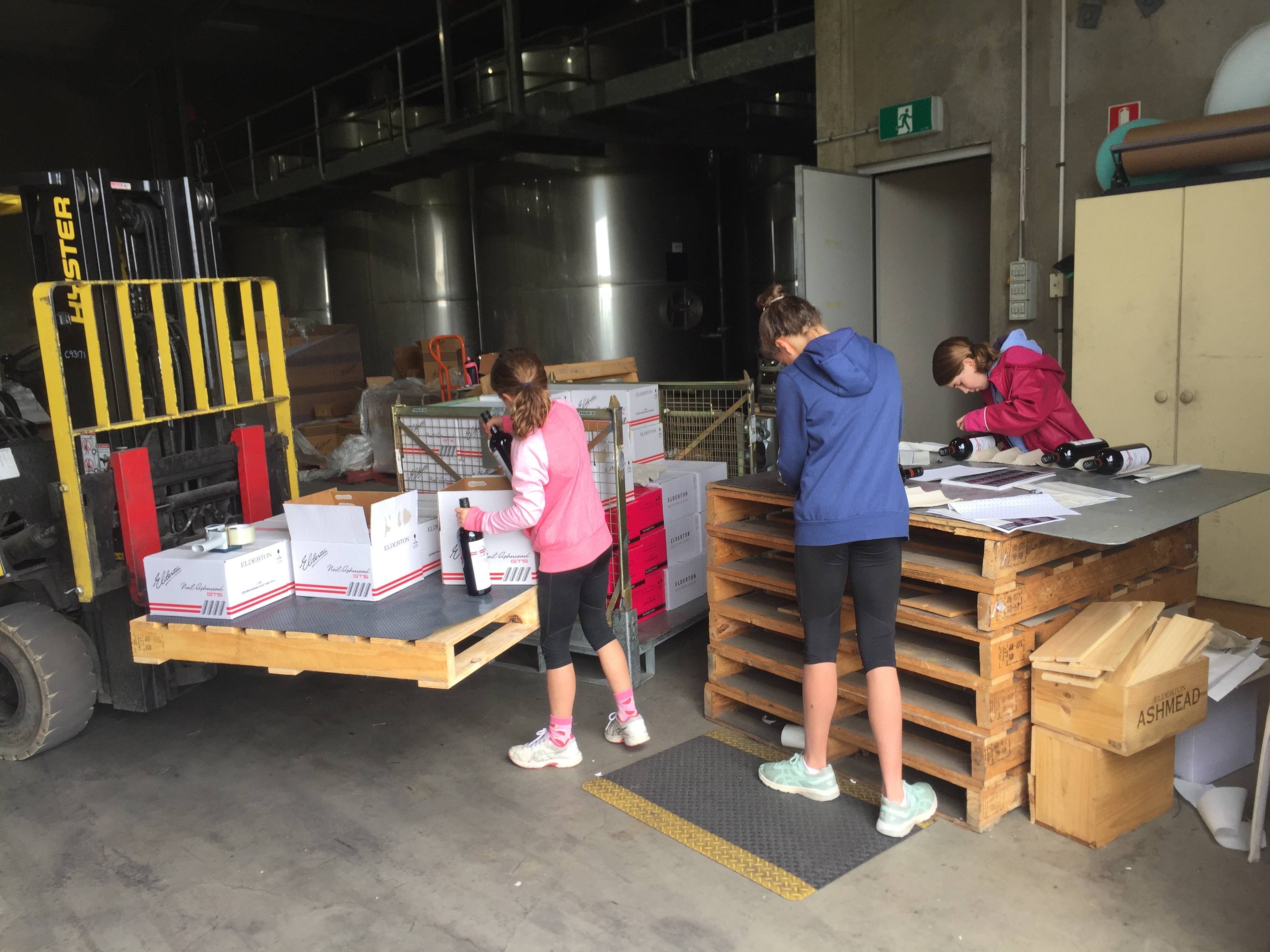 The third generation at work in the school holidays!