The Elderton juggernaut rolled on.  This time to Australia’s glitziest city to launch 2012 Command Shiraz & 2013 Ashmead Cabernet Sauvignon.  How gorgeous is the scene below: 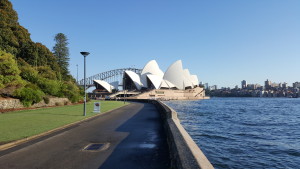 The week began in a Superbox taking 22 Trade Eldertonians to see the Waratahs smash the Rebels.  For those of you who have no idea what that that is, it is rugby and the version played by gentlemen – people like me & Al if still unsure…. Anyway, unfortunately the Rebels crashed the party and won the game, but that said we still love the Tahs.  It has been awesome being their official wine partner for the last 3 years. Especially their championship year in 2014! 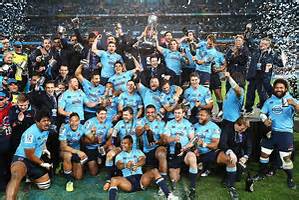 After the game we went on to one of our favourite Cantonese dinner spots, namely the Golden Century Seafood Restaurant and feasted on XO Pipis.  I can highly recommend.  One of the Eldertonians was so impressed he presented me with a photo keyring of the evening, which I was pretty chuffed about. See below front and back along side my Commander keyring.  How cool is it? 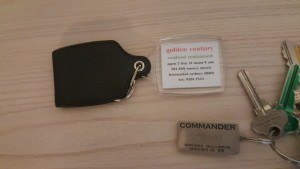 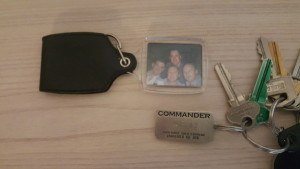 There were other various events that I went to including a smashing night with Tom’s Cellars (thanks Tom) in West Pymble.  I also had an amazing evening with Australia’s leading wine storage provider – Wine Ark.  We think it is awesome that we are on their list as one of Australia’s Top 50 Collected Wines with our Command Shiraz.  Here is a picture of Mark from Wine Ark putting our 1994 Command (which was a ripper) on Wine Ark’s Wall of Fame. 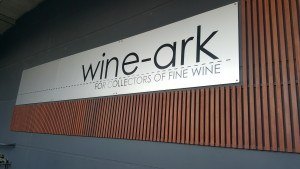 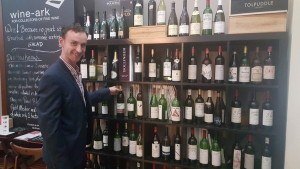 Thanks must also go to Fesq our agents on the East Coast for all of their efforts organising the week.  Here is a picture of heart breaker Sydney Fesq salesperson Ash on the job.  I am not the only one that likes his smile. 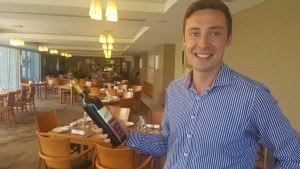