Today is the day! It is annually on this date that we release the newest vintages of the Command Shiraz and Ashmead Cabernet Sauvignon. 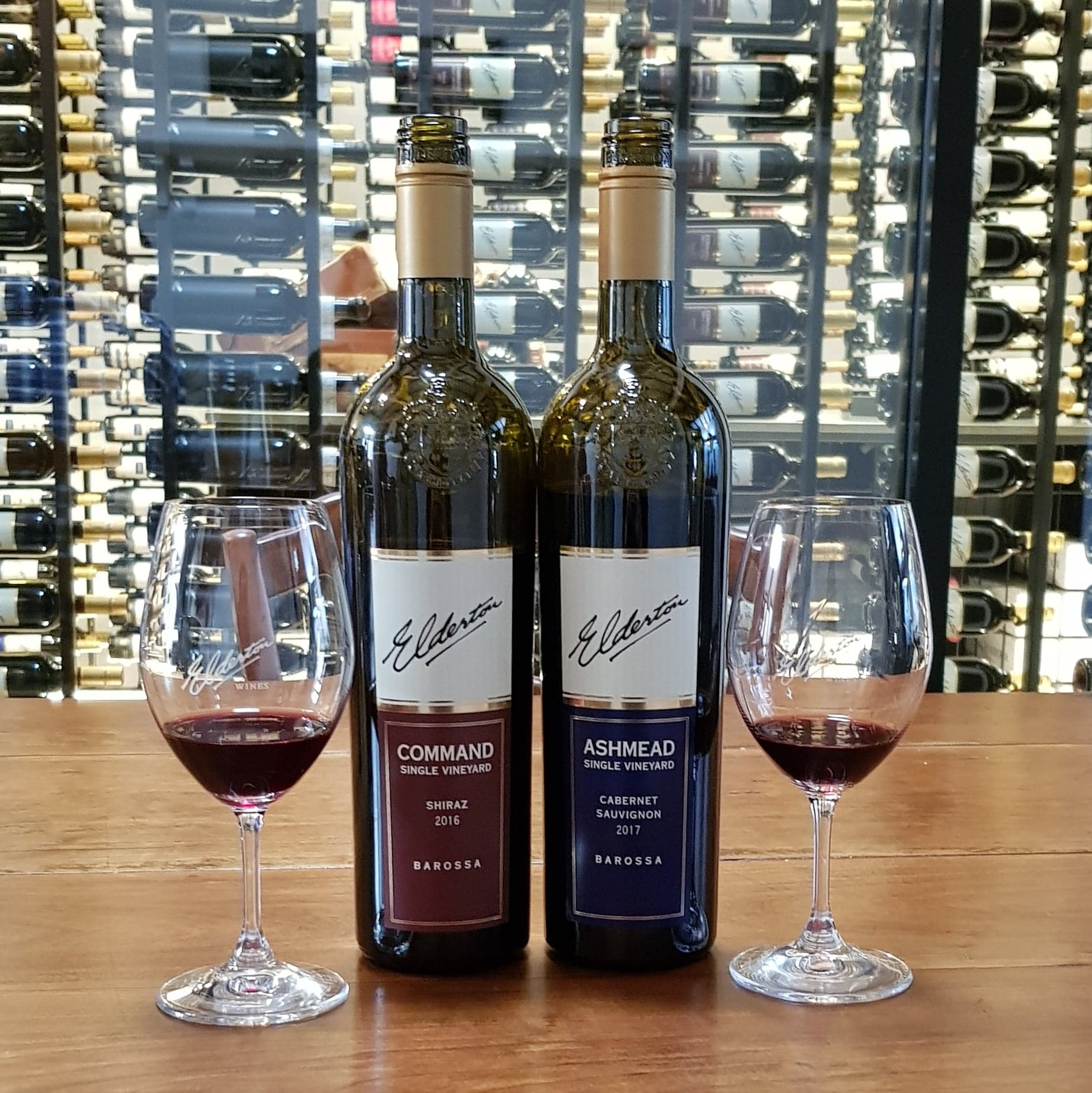 Command Shiraz is one of Australia’s best and most highly regarded icon wines. The single vineyard block was planted in 1894 and the Estate has grown around the gnarly old vines. The Command vines are now over 125 years old and are considered an Ancestor block by the Barossa Old Vine Charter.

97 points
Halliday’s Wine Companion 2020
Wears its heart on its sleeve, but there’s no shame in that when it has a proud record of success for its opulent purple and black fruits and deft oak handling.

96+ points
Robert Parker Wine Advocate
…full-bodied and packed with dark fruit flavors and enough oak to give it shape and length. One of the best Commands I’ve tried.

Style: Smooth and rich
Colour: Deep crimson
Aroma: Enticing aromas of cassis, dark chocolate and bay leaf
Palate: Rich blackberry and cassis fruits follow on the palate, with nuances of bay leaf. The generous fruit flavours are supported by a backbone of tightly wound tannins that will further soften with medium to long term cellaring

Winemaker’s Comments: The 2017 vintage was characterised by steady ripening of fruit across the Barossa. From our vineyards we were able to get great fresh flavours particular to each site, with some tight just-ripe tannins behind to balance the fruit. The hand harvested fruit was fermented in open top concrete fermenters with chilled ferments, hand pump-overs and cap submerging with oak header boards for eight days; the process finished with barrel ferment and malolactic fermentation in new French oak.
– Jules Ashmead & Brock Harrison

95 points
Halliday’s Wine Companion 2020
Full-bodied, rich and opulent, with new oak very much in evidence from start to finish. Unexpectedly, it is on the aftertaste that the fruit breaks free from the yoke of the oak.

Buy direct from the winery

In the winery the fruit from both single blocks is handled with care and attention, to ensure the resultant wine is remarkable. Open ferments with attention to colour, flavour and tannin management are all key, as is the beautiful new oak that is specially selected for these wines to rest in after fermentation. We take great pride in bringing you these single vineyard wines and hope you enjoy the new vintages.