The Barossa Vintage Festival is a fun time in our region. It is a celebration; a great combination of heritage-based events and new and exciting things to do throughout the Barossa over 5 days in April. Due to the number of events Vintage Festival boasts, we will have to do a number of posts about events in which Elderton are involved. So for now I’ll focus on the Barossa Wine Chapters Auction and Lunch! 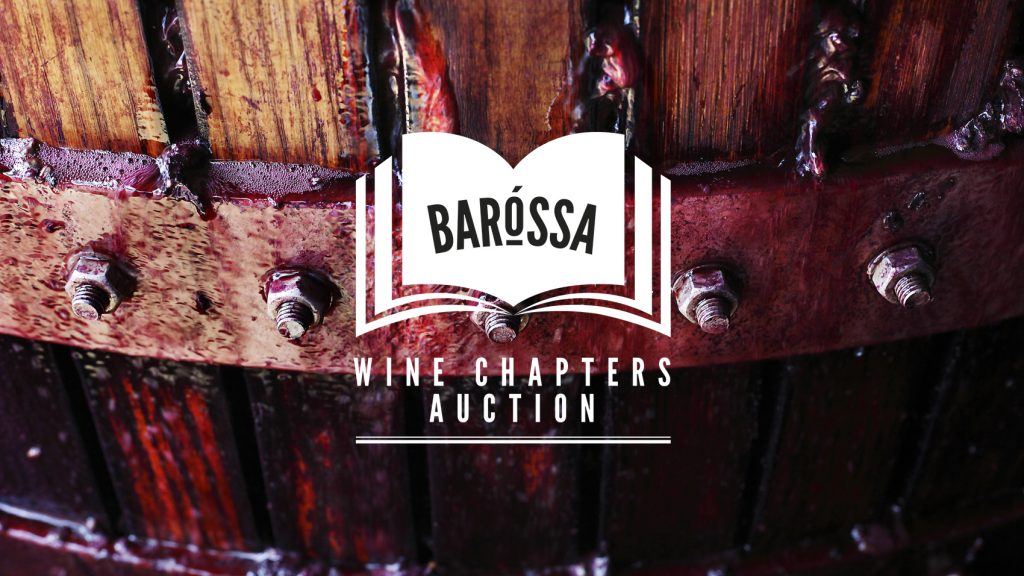 Being held in the middle of Vintage Festival, on Friday 21 April, the Barossa Wine Chapters Auction and Lunch is hosted by the Barossa Grape & Wine Association. The event features the Wine Chapters auction, while you indulge in a three course lunch of delicious Barossa produce matched with some of the Barossa’s finest and rarest wines. Anyone can attend, and tickets can be purchased online at barossa.com.

The Wine Chapters Auction offers a unique opportunity to bid on iconic wines from the Barossa’s most celebrated winemakers. The auction features wines straight from winery and winemakers’ cellars, including rare vertical collections of back vintages, large format bottles and special releases. There are also a number of experiences up for auction this year, which is exciting.

One of these experiences is from us! The Command Experience. Take home an extremely rare 2012 Command Shiraz Imperial (6L), awarded 97+ points from the Wine Advocate and 97 points from Halliday. And indulge in a long lunch for eight at the Elderton Homestead, complete with at least 10 vintages of the Command Shiraz. The lunch will be hosted by Cameron and Allister and will be a lavish affair. 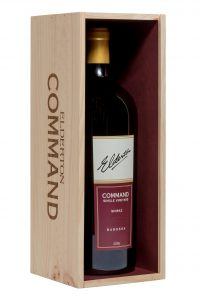 The Elderton lots included in the 2017 Barossa Wine Chapters Auction: 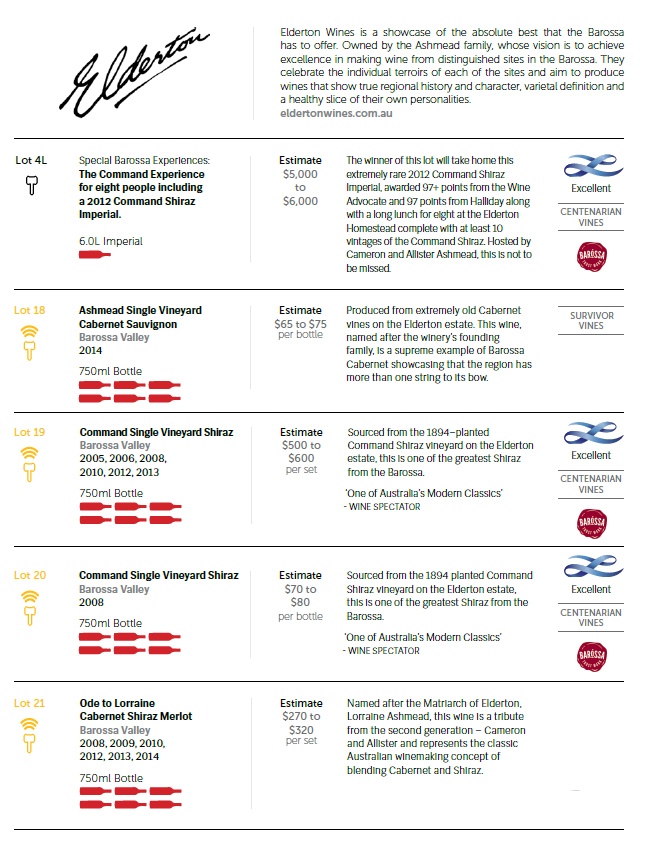 Along with the live auction, which will take place over lunch, there is an online auction through Langton’s. The online auction runs from 7- 21 April and offers the opportunity for those who cannot attend the lunch to place bids.

To look at the full auction catalogue visit barossa.com and see all the amazing wines and experiences that are available! For more information on the event visit http://www.barossa.com/wine/barossa-wine-chapters-auction.