Small in size but huge in heart

The Ashmead Cabernet Sauvignon vineyard takes up only a small slice of the Elderton estate in Nuriootpa. It is a small plot of vines that we believe was planted in the early 1940s and they are very much showing their age. Unlike Shiraz and Grenache, Cabernet is not a variety that particularly likes getting old (Ed: I know the feeling!) anywhere around the world.

Even before Phylloxera (the horrible louse that kills vines by eating their roots) spread around the world from the USA in the 1890s, growers in Bordeaux pulled their Cabernet vines out at 40 to 45 years of age simply because their yields dropped so dramatically in old age and often due to a susceptibility to trunk diseases. 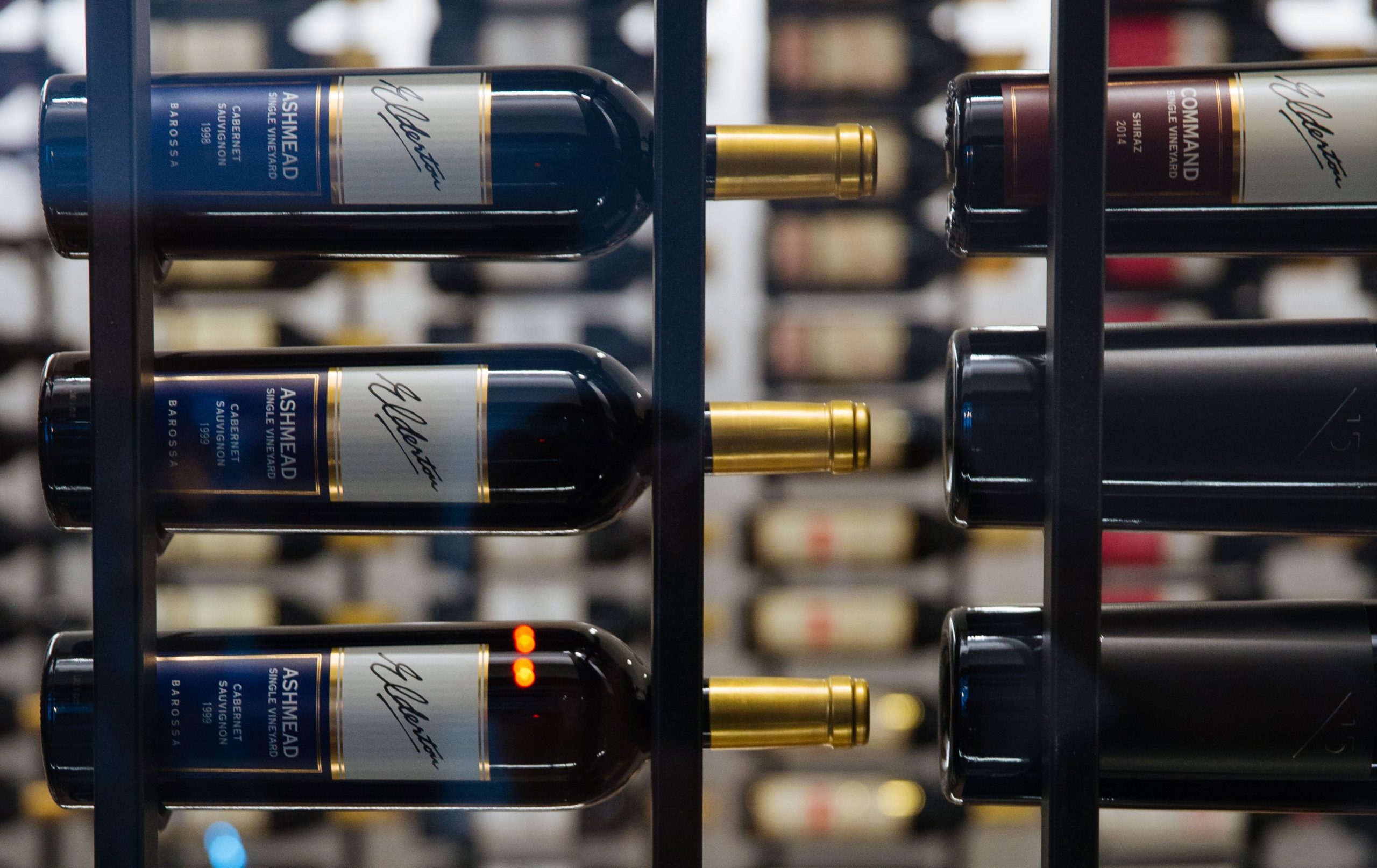 The fight to survive

Luckily for our old vines, for the Barossa and for South Australia, we have never had phylloxera. This is, incidentally, the reason we are reasonably militant in trying to stop tourists walking through our vineyards and potentially causing accidental infection. Our vines therefore have not been stopped in their tracks by any noxious invader, and instead stand proudly as some of the oldest and most remarkable Cabernet anywhere on the planet.

Our vines have also survived because of the water-holding red and brown clays that allow the old roots to get access to water throughout the year. And finally, they have survived, because of the Ashmead family’s absolute and resolute commitment to extend the life of these remarkable but struggling vines, and in the meantime creating a wine that is slowly winning the attention and the hearts of fine wine drinkers in Australia as well as around the world.

The 2017 Ashmead Cabernet being released in this edition of the Elderton Buzz is by no means a cheap bottle, but we believe it is value within its category and among its peers. The Ashmeads are unwavering in our belief that it stands up remarkably well against the best of the rest and proof of this is that the wine has represented Australia favourably in the Six Nations Wine Challenge on several occasions.

Our labour of love

At the core of this wine is a remarkable old vine storyline. We hope it continues to be appreciated and supported, to inspire everyone at Elderton to do everything possible to make sure the vines survive through every obstacle thrown their way – a long way into the future.

The Ashmead Cabernet is an absolute labour of love, and proudly carries our family name and crest.

Style: Smooth and rich
Colour: Deep crimson
Aroma: Enticing aromas of cassis, dark chocolate and bay leaf
Palate: Rich blackberry and cassis fruits follow on the palate, with nuances of bay leaf. The generous fruit flavours are supported by a backbone of tightly wound tannins that will further soften with medium to long term cellaring

Winemaker’s Comments: The 2017 vintage was characterised by steady ripening of fruit across the Barossa. From our vineyards we were able to get great fresh flavours particular to each site, with some tight just-ripe tannins behind to balance the fruit. The hand harvested fruit was fermented in open top concrete fermenters with chilled ferments, hand pump-overs and cap submerging with oak header boards for eight days; the process finished with barrel ferment and malolactic fermentation in new French oak.
– Jules Ashmead and Brock Harrison

Story from our newsletter, the Elderton Buzz – March 2020 edition